Remarkable, a recent post about Google’s recruitment tactics with the following headline:

So. That’s something to think about. It’s quite a change. In the old days, going to College (esp. one with a solid / expensive reputation) was the entry ticket to a great career. Often, it was sufficient, in its own  right, to land a plush corporate career. Not so, anylonger? The message from Google is quite harsh. The company (that knows a couple of things about exploring & analyzing data), has figured out the following corrlation, or more precisely, the absence of a correlation:

“After tracking the performance of employees against where they went to school and how well they did, Google execs realized that top performance at a top school is not related to great performance at Google — at all.”

So, let’s advise all youngster to drop out of College, sooner rather than later ? Not really. It’s more that Google investigated the relationship between “school” and performance, but only 10 or 15 years down the road:

“There is no relationship between where you went to school and how you did five, 10, 15 years into your career. So, we stopped looking at it.”

I would agree that for 35 or 40 year old applicants, their college degree should not be at the center of job interview discussions.

Which it rarely is (I hope). It’s more that during the first CV screenings, Diploma’s are still used (quite often) as a barrier to entry, also for senior roles and senior applicants. Which is not the best approach, if we may believe the results from Google ?

Of course, for 21 year old Candidates, College, College results, College activities, etc. will remain an important topic at the Job Interview table, because at that time, it’s one of the most relevant topics to explore ?

My conclusion would be that, yes, going to College is still worth the investment (it’s an important path to growth and personal development, both intellectually and socially), but youngsters should be made aware that Google (and other organisations) also look at how they develop in terms of professional behaviour, mindset, relationship skills, team spirit, etc.

After all, “He who learns but does not think, is lost. He who thinks but does not learn is in great danger” (http://cdn3.geckoandfly.com/wp-content/uploads/2014/05/confucius-quotes9.jpg).

So, perhaps the current education system should anticipate more, and train young people differently, in this respect ?

All thoughts on this are more than welcome !

2 gedachten over “After Google’s recruitment change, is going to College still worth the investment ?” 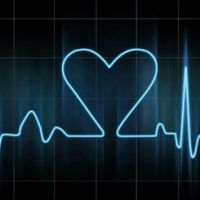 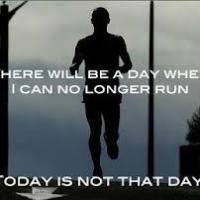